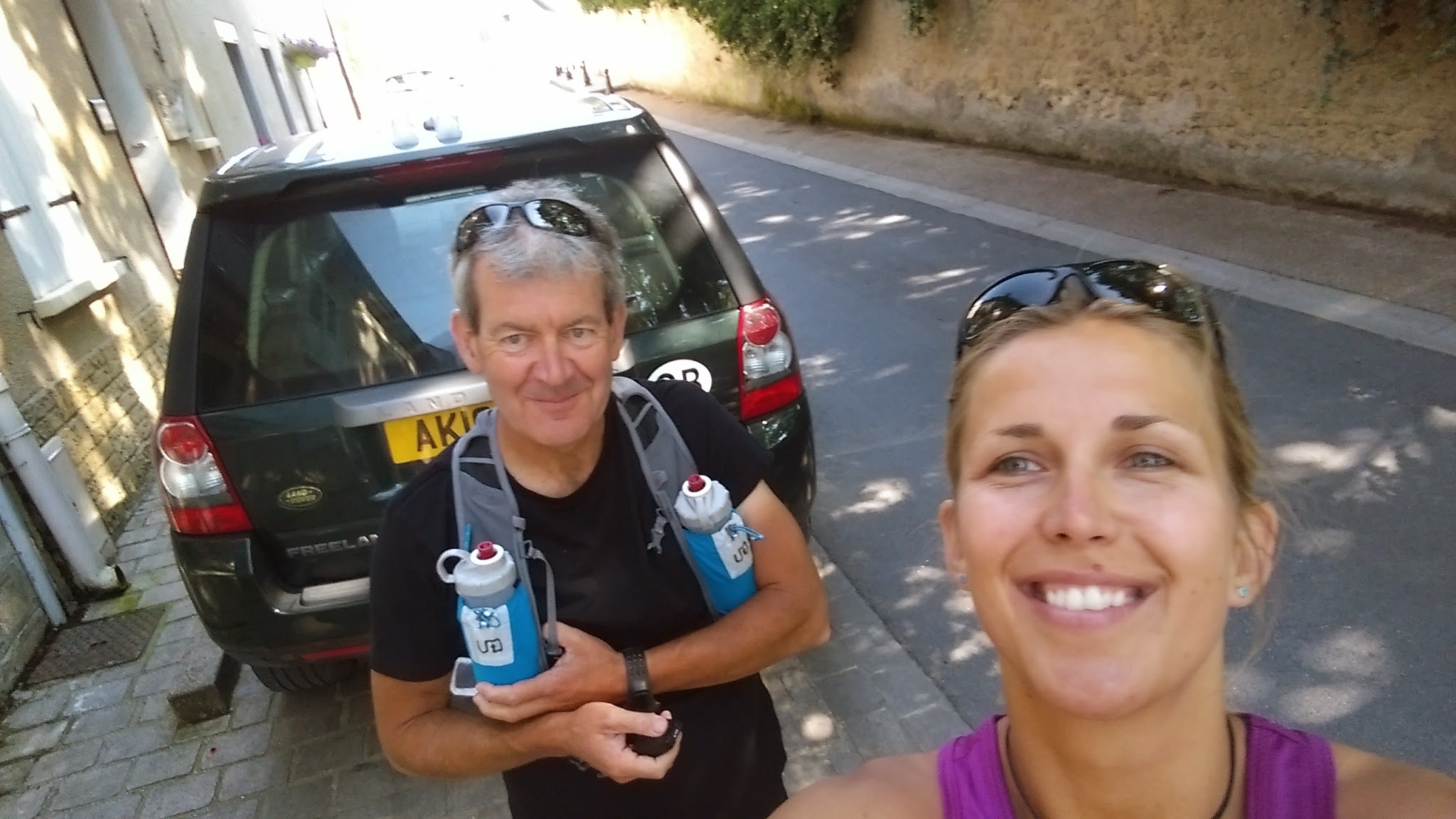 *Update – yayyy we did it! All 12 marathons done plus several “halves” and a few Ultras chucked in for good measure!

Well we’re nearly there now, just two more to go. We leave for Barcelona and the beautiful Pyrenees next week for our “Spanish leg” of our adventure and then for our final one – who knows where but it will be spectacular!

The last 11 months has been an amazing roller coaster ride packed with laughter, fun, excitement, pizza and of course a lot of running. We have had such a blast taking all the photographs and doing all the articles that we’ve had a brainwave … why don’t we compile everything and tell the whole story as it was and that’s exactly what we’re going to do!

It’s going to be a tale of daring (experiencing first hand Milan in rush hour), endurance (driving from Milan to Paris for breakfast), things that go bump in the night (the deserted P&O ferry and the mad axeman of Picardy), some truly extraordinary food (who can forget the boiling hot apple strudel on Vienna station that got us third degree burns as well as through the last few miles of our Vienna Ultra) and of course some epic running through some of the most beautiful cities and landscapes in Europe.

We’ve got over 1,000 pictures and a million words to draw on to complete the story, so it’s going to happen – watch this space!